One thing which is bound to happen with you, when visiting India, is that, once it is time for you to leave back for your home country, it won’t be as easy. That’s the kind of impression and magic it does on you. But, yes, your preparations and learning about this country will decide whether you will be glad that you are leaving this place, or sad.

Volunteering can be the best way to understand the nuances of the lifestyle of a place; same goes for India. However, it is always a good idea to know a few things about the destination you are about to visit. That not only helps you plan your trip accordingly, but also makes you aware of what you are going to deal with and saves you from the cultural-shocks.

Here is a list of things you must know before you visit India;

“India is, the cradle of the human race, the birthplace of human speech, the mother of history, the grandmother of legend, and the great grandmother of tradition”. That’s not me saying, but what the legendary Mark Twain had to say about India. From varied traditions of marriage, festivals, and family structure, to different set of religious beliefs; the culture of India is quite deep and several millennial old. Each city of every state has a majority of section that follows a particular culture; it is in best interest that you know about it. 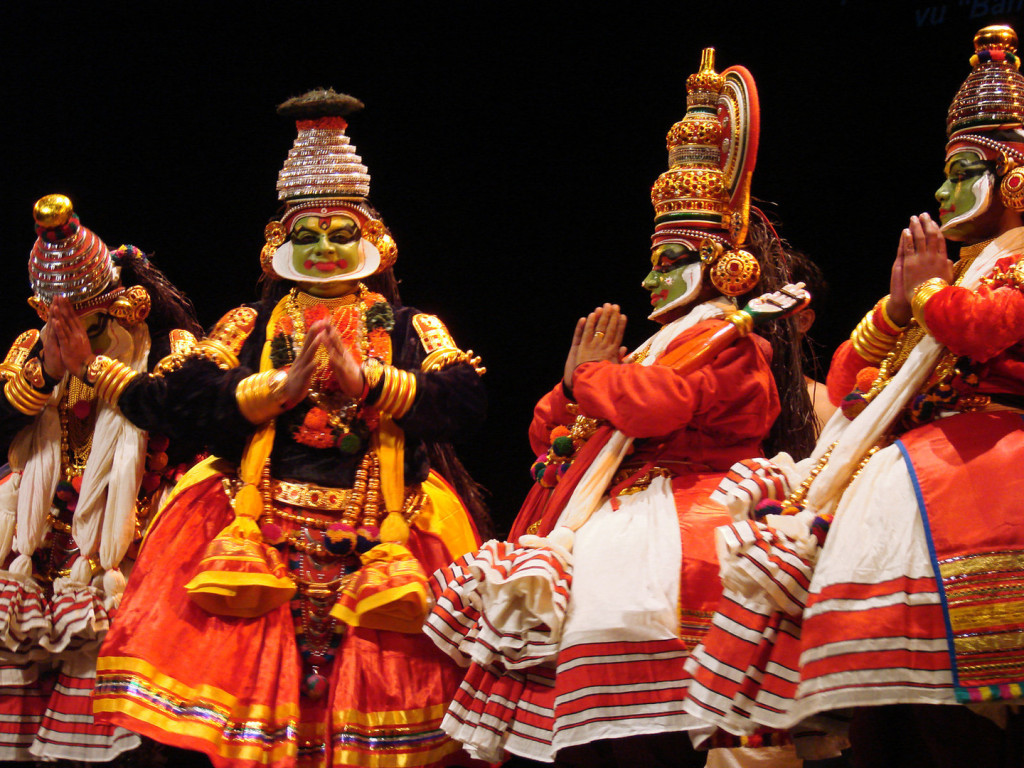 With a population of almost 1.25 billion people, and sitting “proudly” as the second most populated country in the world, India is amassed with people from different creed, mindset, dialect, and interest. At times it may become a bit of a conundrum for you to figure out the mood of a person. If they are emotional and sensitive, they can be sturdy and aggressive too. As they say, “in India, people can get moody quite frequently”. While, targeting a particular religion can be a pretty bad idea, as people take it damn seriously, even the tiniest of things can bring a smile on someone’s face; interesting and confusing at the same time!

This is a ‘goes without saying’ factor of traveling in India. Most of you, staying outside India, must be aware about a handful of places, which marks India’s footprints on the global map; such as, The Taj Mahal; and few other ‘to see’ places that was advised to you by Google. But you will be amazed by the countless spots you can explore and make a discovery of your own. From the heights of snow-capped mountains in the North and depths of sky-blue water in the South, to endless wilderness of desert in West and flamboyant lifestyle of East; India has a lot to offer. To put it in much simple way, while exploring the country, you will run short of time and energy, but will never run short of places to see. 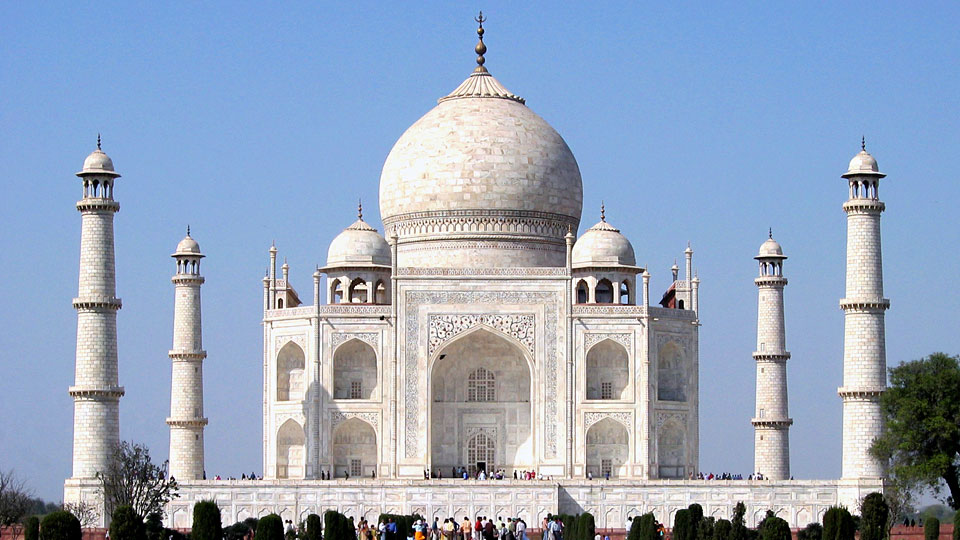 India has forever been a significant player in production of spices, and that is not limited to only trading. The kitchens of India diners and houses make a prominent use of spices in most of their preparations. While, every state has its unique identity in terms of its culinary art, the taste of every bite is a delight and will make you go weak on your knees. Though, almost all food outlet brands of western countries can be found in most of the metropolitans, always try and get your hands on a local delicacy. Let the hot dogs, hamburgers and tacos be the part of your appetite back home. 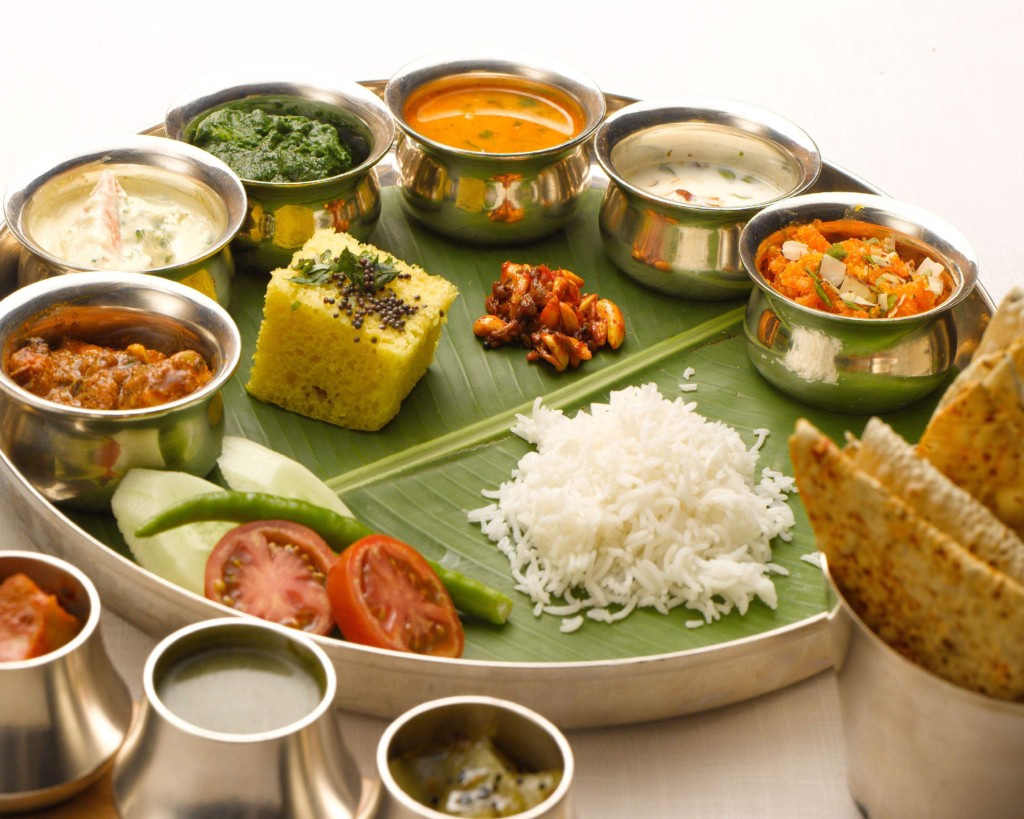 The traditional dressing style in India is very elegant and humble, especially of a woman. While a Saree is a symbol of an ethical and traditional Indian woman, there is a special dressing style for every special occasion and festival. The dressing style, also, forms a prominent part of the Indian cultural suite. One can figure out the ethnicity of a person from the way they are dressed. 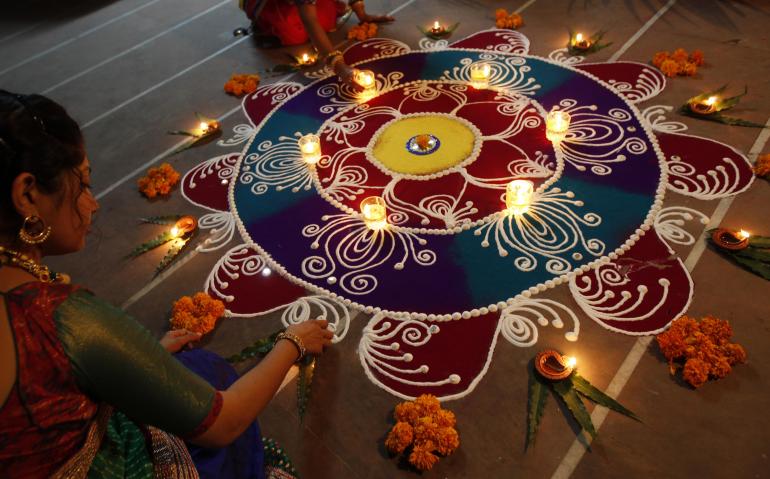 Know its means of transport

Though India has one of the widest and largest transport systems in the world, due to its burgeoning population, travelling can get tough (sometimes a nightmare) at times. On a special occasion, or at a specific time of the day (office hours mainly), or at some specific locations (markets), it may get difficult for you to find some space for yourself. The public transports are crowded, and the roads are jammed for miles, the trains are full and flights are packed for days. Be ready and plan your travel from one location to another accordingly.  While, most of the metropolitan cities have metro rail services, other small cities and townships are well loaded with cabs and buses. 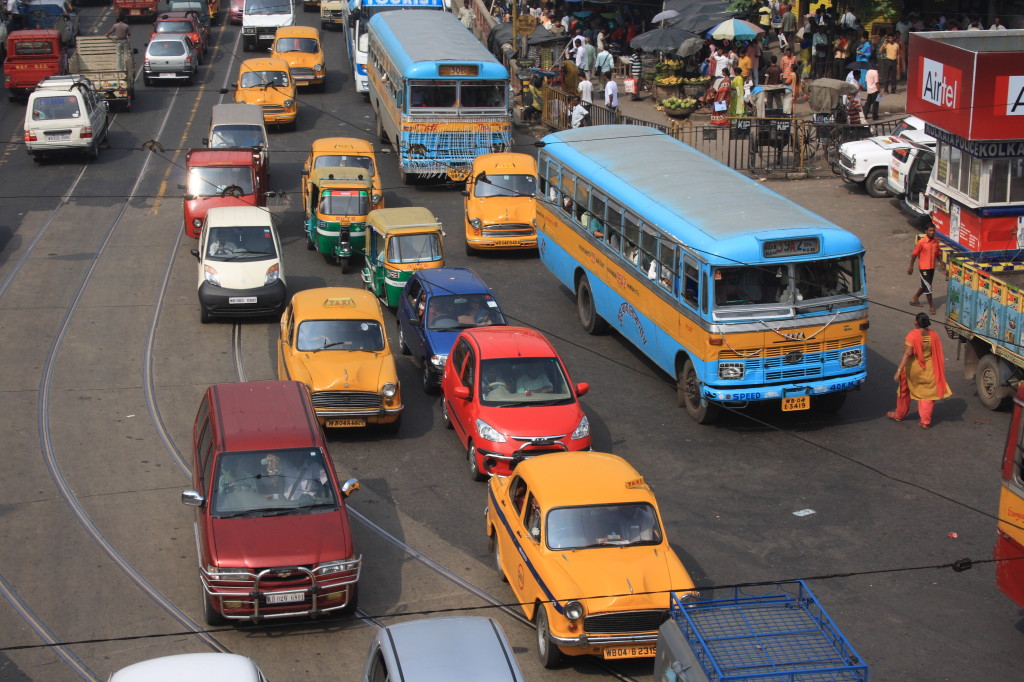 Know its source of entertainment

India is a country rich with artistry talent and prodigies. Bollywood, the main film industry of India, along with other regional film industry (mainly the south film industry) forms the largest film industry in the world. People in India are too much attached with the cinema, and in fact get influenced to a significant scale by the stories and characters. Also, there is one thing that brings together the entire nation, no matter from what creed they come from, which state, what financial or social background they represent; this one thing bonds the entire nation together…… a game of Cricket! You now know why and how Indians can get slightly melodramatic at times and why they are pretty “Moody”!? 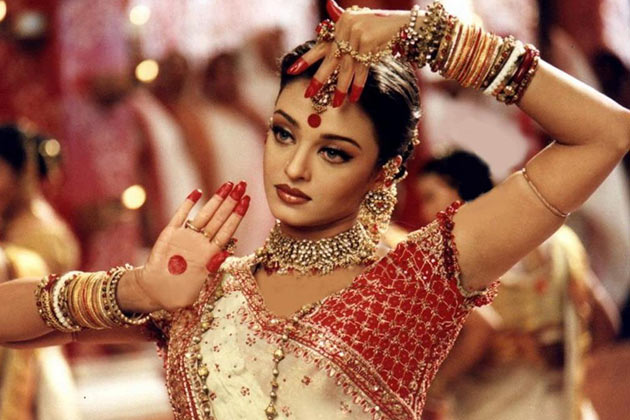 Volunteering in India can be pretty interesting, given that you are well prepared (psychologically) to be a part of a jubilant bunch of people. India is such a place, which can amaze you to a level beyond imagination. So if you are planning a volunteering stint in India in near future, make sure you are aware of the above mentioned things.

For more details and FAQs on Volunteering in India, visit http://www.volunteeringindia.com/

Things to do in India