So much has been written about the wide and deep cultural roots, and colorful traditions of India that it intrigues foreign travelers a lot as to what exactly are the factors that differs different zones from each other on cultural grounds.

Volunteering India provides projects in all the four regions of India — North, East, South, West — giving a unique platform to the volunteers to experience the cultural taste of each zone. Following are the volunteer project locations in India and the factors you will see different from each other; 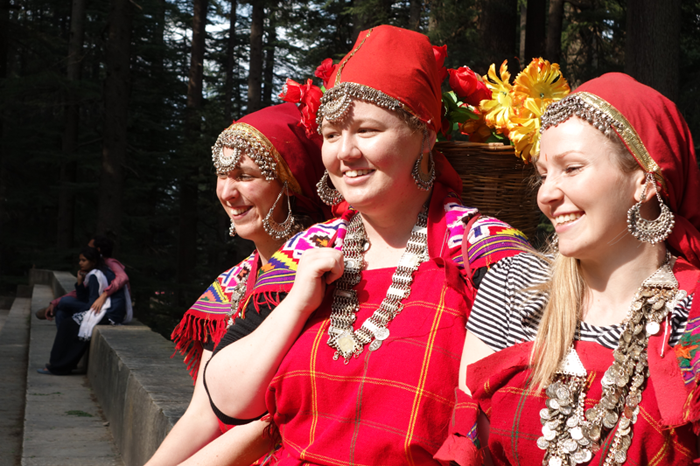 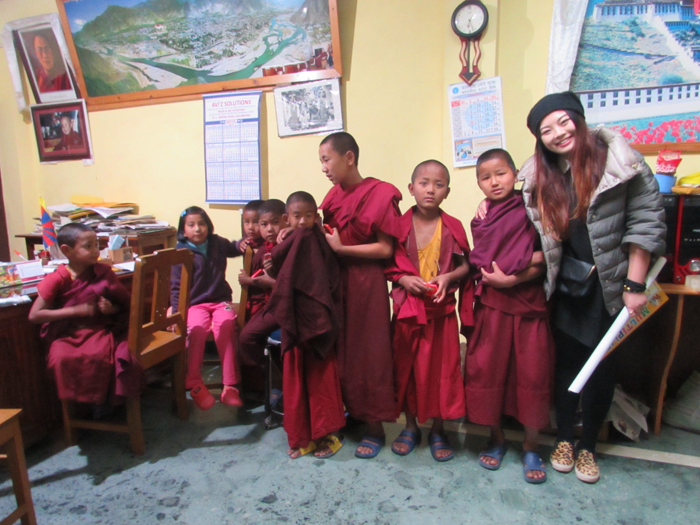 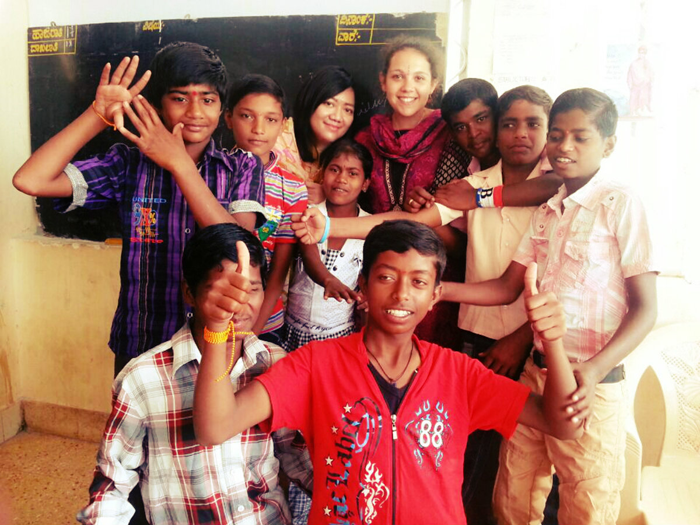 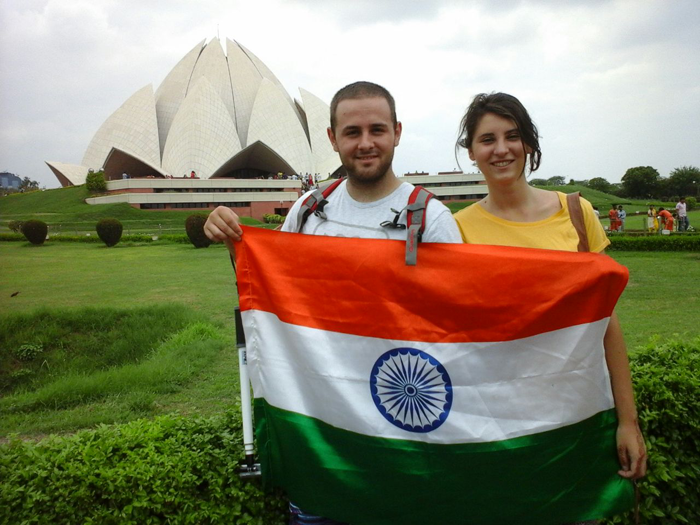 So, when you volunteer to a different region in India you find a lot of differences in the mindset, approach, and daily lifestyle of the locals residing in that region from other parts of the country.  While Palampur and Kalimpong reflect more of a rural, calm, and laid back lifestyle, Delhi and Bengaluru (being metro cities) showcase urban lifestyle with fast paced approach.

To get into any of the volunteer programs in India you can get in touch with Volunteering India’s representative by dropping a mail at [email protected] and find more details at www.volunteeringindia.com

*The projects in South are located in different cities of Karnataka and Andhra Pradesh states. Cultures of all south states, however, are more or less similar.