India, the land with many surprises and home to an interesting history, sustains a lot of facts that are known to only a few.  When volunteer traveling in India, you get to experience the different shades of its colorful culture and the taste of its spicy lifestyle. What also comes along with this are several hidden facts about the country that makes it stand atop in the world. Below are some of the most interesting facts about India that you probably didn’t know of. Read on to enlighten yourself about the country before you visit it.

1.  The country has the largest postal network in the world, with more than 1.5 lacs post offices all over. 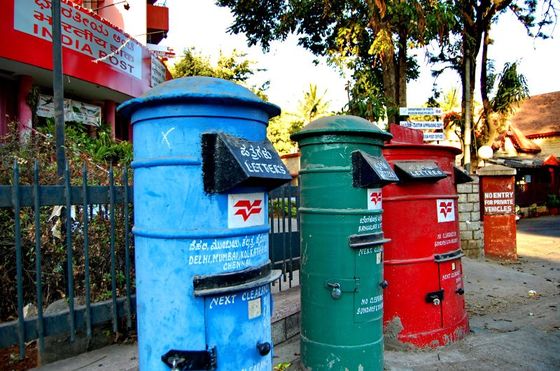 2.  It is home to the earliest human traces under Indus Valley Civilization. 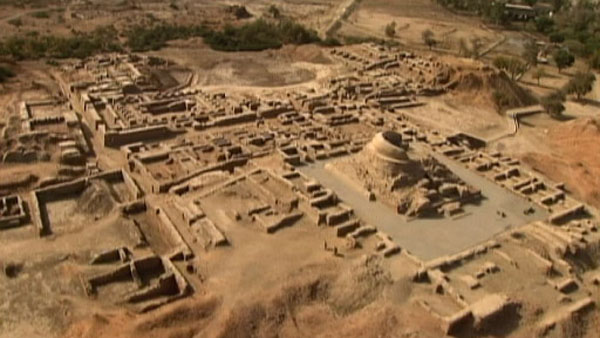 3.  China and USA has the largest and second largest active armies in the world, respectively. Do you know which country takes the third spot? Yes! It’s India. 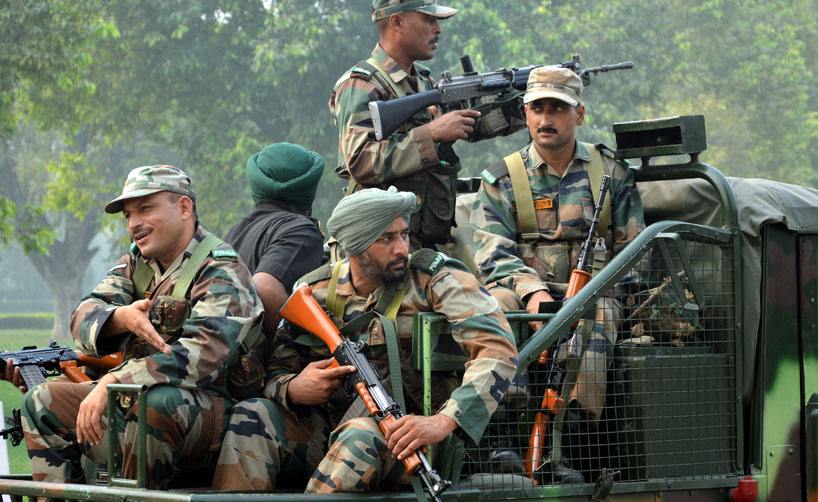 4.  The Kumbh Mela, a mass Hindu pilgrimage of faith, is the world’s largest congregation of people on Earth. Held every three years, the gathering is so huge that it is visible from the space. 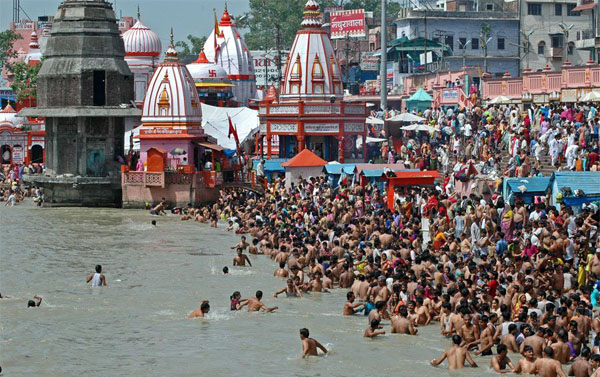 5.  Shani Shingnapur, a small village in the western state of Maharashtra, have houses with no doors since ever; not even the shops. No theft has ever reported in the village till date. Surprised? Indeed! 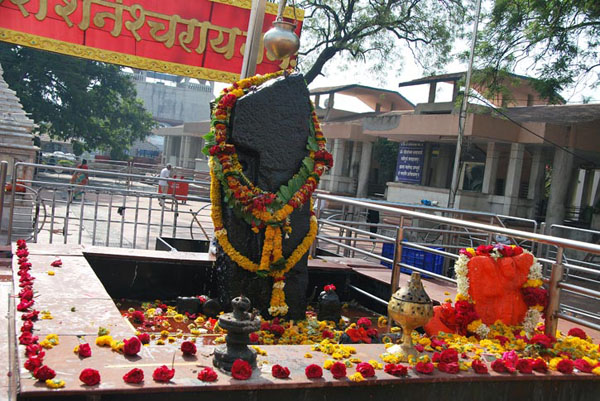 6.  Although, India has a Hindu majority , it still  has the most number of mosques than any other country in the world. 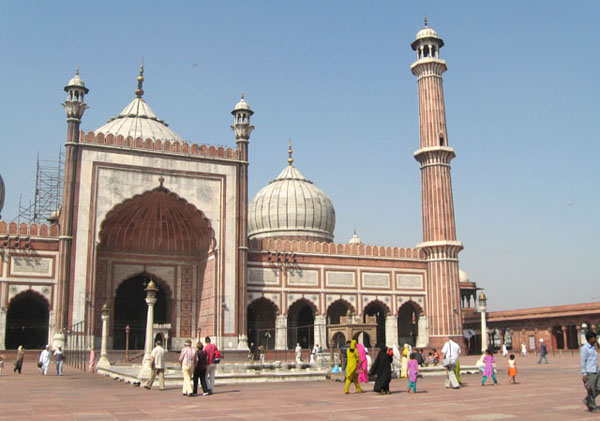 7.  The population of Bahrain is close to 1.3 million and the number of employees in the Indian railways is more than 1.4 million. How about that ! 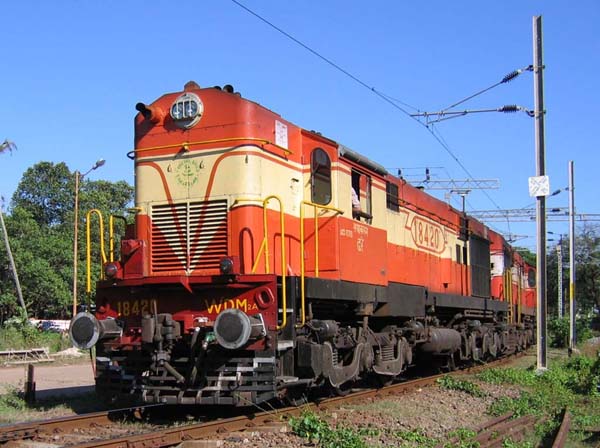 8.  This may be a world known fact that the number ‘zero’ was invented in India. But the inventions never stopped there. Cataract and plastic surgery, buttons (Yes! the one that holds your shirt together), value of pi, and of course, water on the moon were also invented/discovered by India. 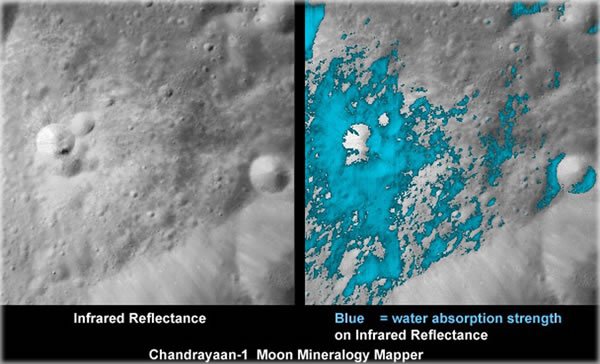 9.  Buddhism and Jainism, two major religions in the world, originated in India. 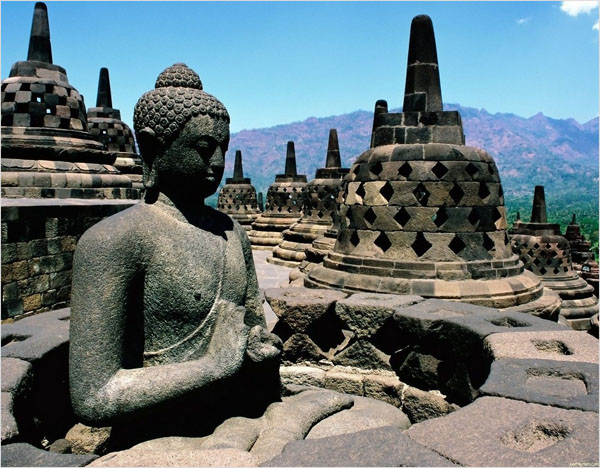 10.  The world’s largest family resides in the state of Mizoram. How large? Well, start counting… 39 wives, 94 children, 14 daughters-in-law, and 33 grandchildren… and counting! Ziona Chana, the head of the family lives in  4 storey and 100 room building and is the head of the tribes that allow polygamy. 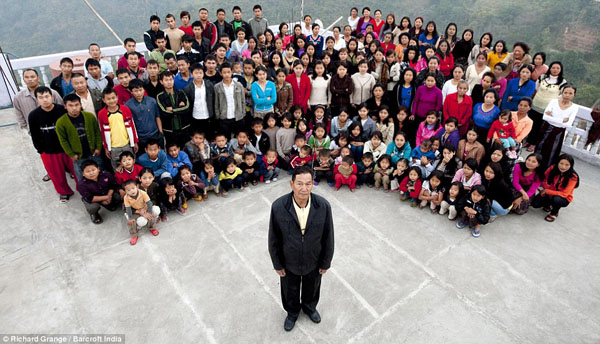 11.  Talking about families, in the capital city Jaipur of the princely state of Rajasthan there is a family with 31 doctors in it. 7 physicians, 5 gynecologists, 3ENT specialists, 3 ophthalmologists, and more. 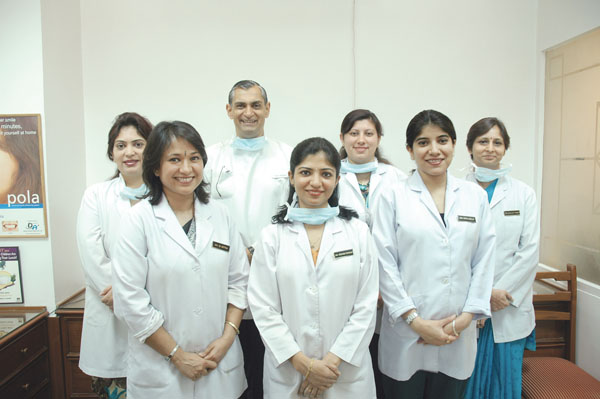 12.  Dr. APJ Abdul Kalam, the eminent scientist and father of India’s missile programme, visited Switzerland on the 26th May 2006. Doesn’t sound interesting? Wait till you read this. Since then 26th May is celebrated as the Science Day in the Switzerland. 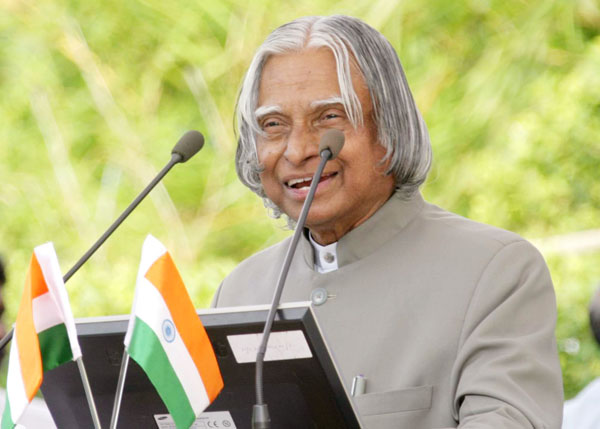 13.  India has the largest population of vegetarians in the world. No wonder you will find a special veg. menu at a KFC outlet. 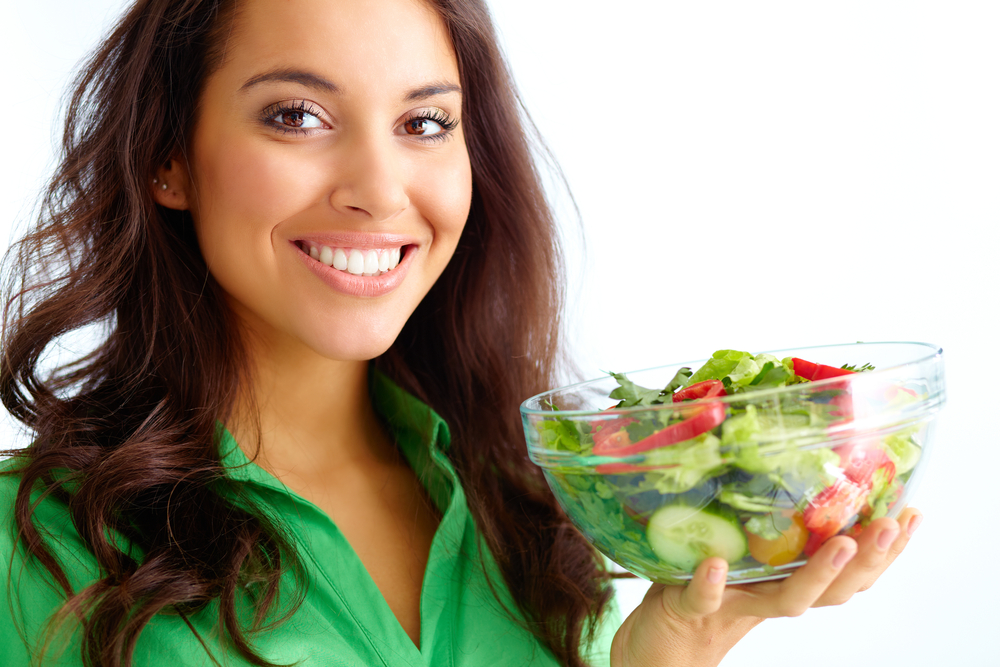 14.  Vishwanathan Anand, world’s 2nd rank chess player, is the first player in the history of the game to win world championships in three different categories; Knockout, tournament, and match. 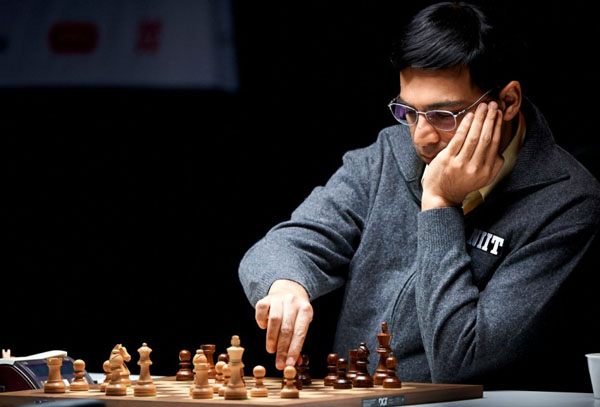 15. And Anand’s victories are a testimony to the fact that the game of Chess was invented in India. 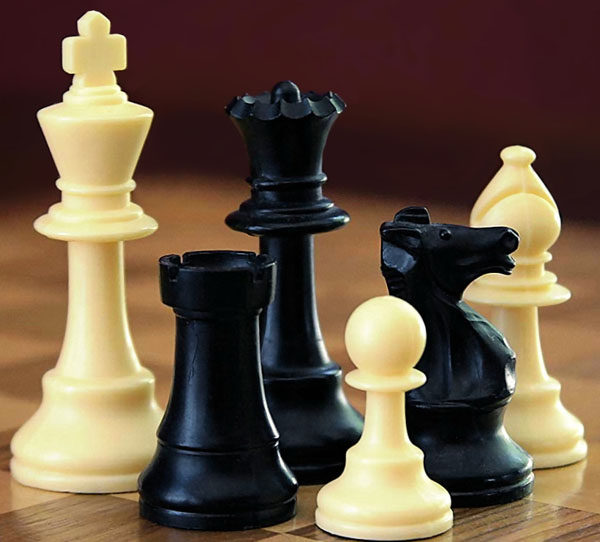 While these are just 15 facts about India that makes it such an interesting country to explore, there are many more such facts that you will get to know about while volunteering in India. Getting impatient already? Then why wait? Get in touch with our program advisor today at [email protected] and know about the different volunteering projects available in India.