In this 21st Century, the concept of ‘voluntourism’ (socially impactful traveling) is gaining much importance, and more than 83% of the millennials are choosing volunteer vacations over luxury tours.

The definition of traveling has undergone an evolution, and now people are more keen about focusing on their personal growth and contributing towards societal development, while exploring a new destination.

Time and again, volunteers have chosen to work in India as it gives them an opportunity to explore the country’s richness which majorly contributing towards the development of the country. India, being the second most populated country in the world, has thousands of kids who dwells in the streets. Volunteering India has taken care of those kids for quite sometime, and the volunteers associated with us played a crucial role in this regard.

Julian Vreeling was one such cheerful volunteer who worked with us (August 15 – August 28, 2016) for the Street Children Program, and shared laughter and joy with the kids.

Coming from Steenwijk in the Netherlands, the life and ambiance in New Delhi was something absolutely new to him. Julian quickly adapted the Indian way of life and in no time, he became a good friend of the kids. Like many others, who volunteer for street children in India, Julian also bonded with these little fellows over fun and games.

On the weekdays, he used to spend most of his time with the kids, teaching them English lessons and playing with them. He told them stories of his land, and the kids never failed to get amused. They were absolutely in love with their new friend.

On the weekend, Julian choose to explore the heritage sites in Delhi. He visited the Humayun’s Tomb, the Lotus Temple, and the Qutub Minar. All these sites gave him an idea of India’s past, as he walked along the pages of history.

Coming to India and not visiting the Taj Mahal? No, it can never happen!

Julian wasn’t an exception and he wanted to add a tick on his bucket list. Thus, he headed towards the ‘City of Love’ to witness the epitome of love – Taj Mahal.

He was here for 2 weeks, and he tried making the most of each day. As he returned back to the Dutch Province, he took back with him lots of love and memories to cherish for a lifetime.

Here’s a glimpse of what Julian’s journey was all about. 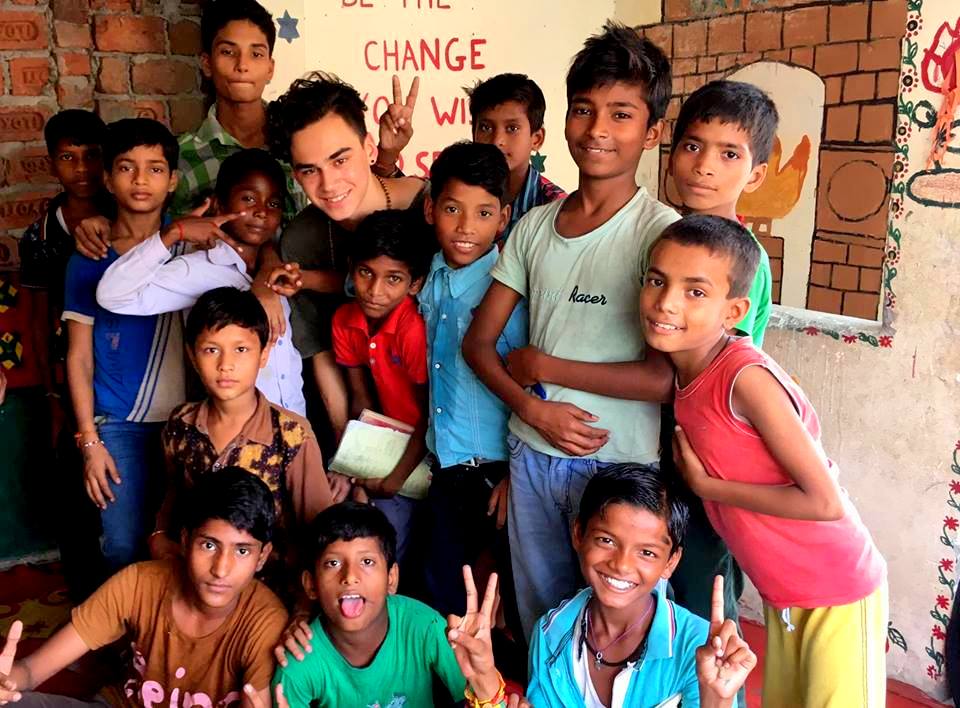 Julian and the kids – How happy they all look together! 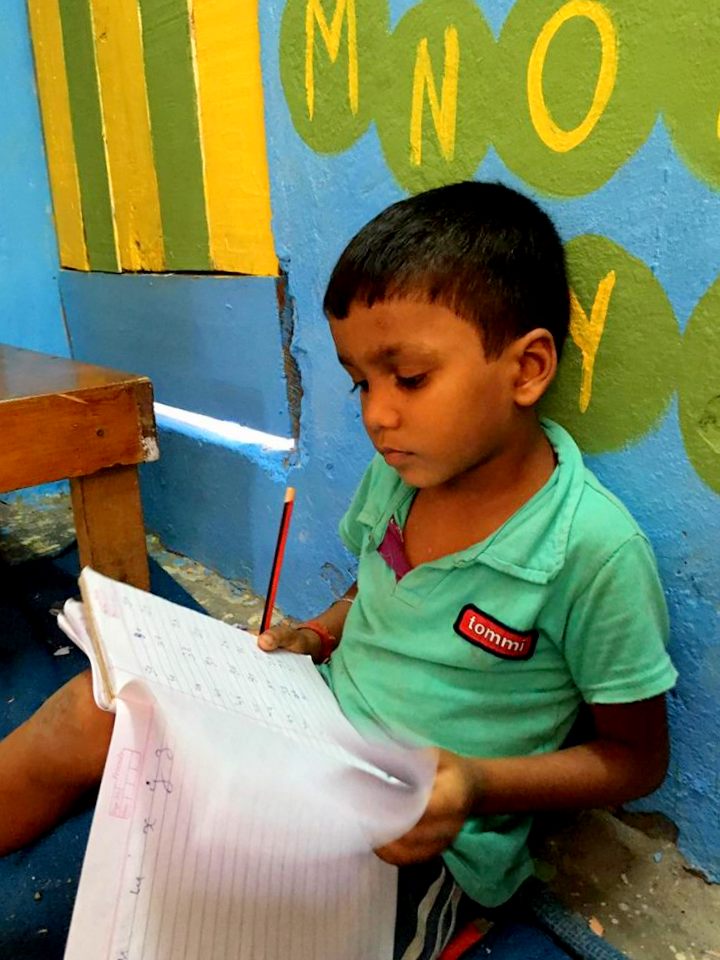 Learning to write – a kid in Julian’s class 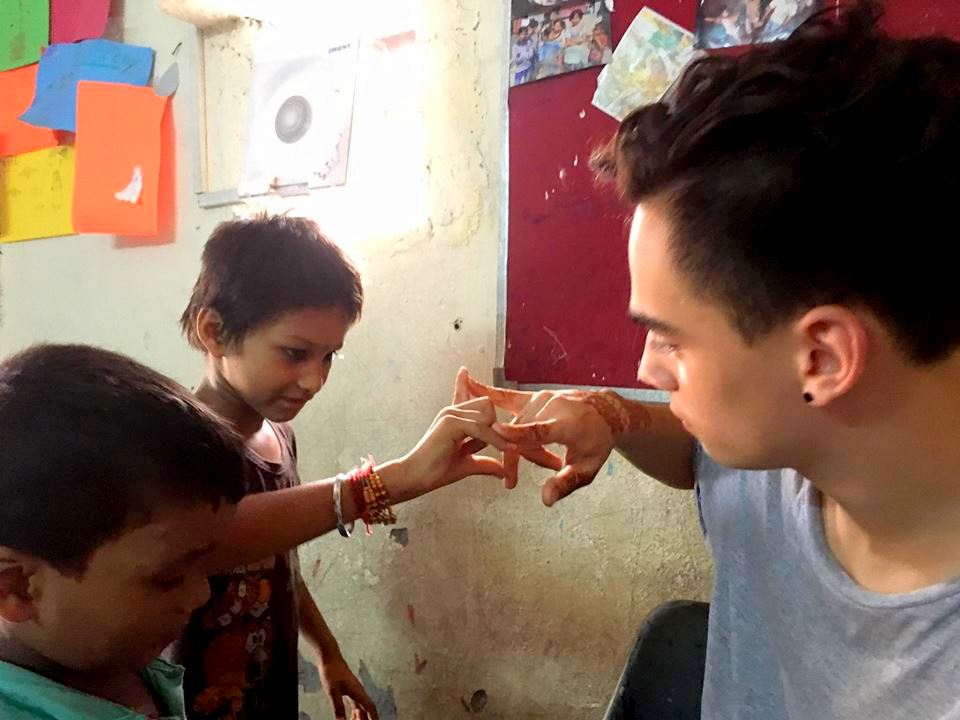 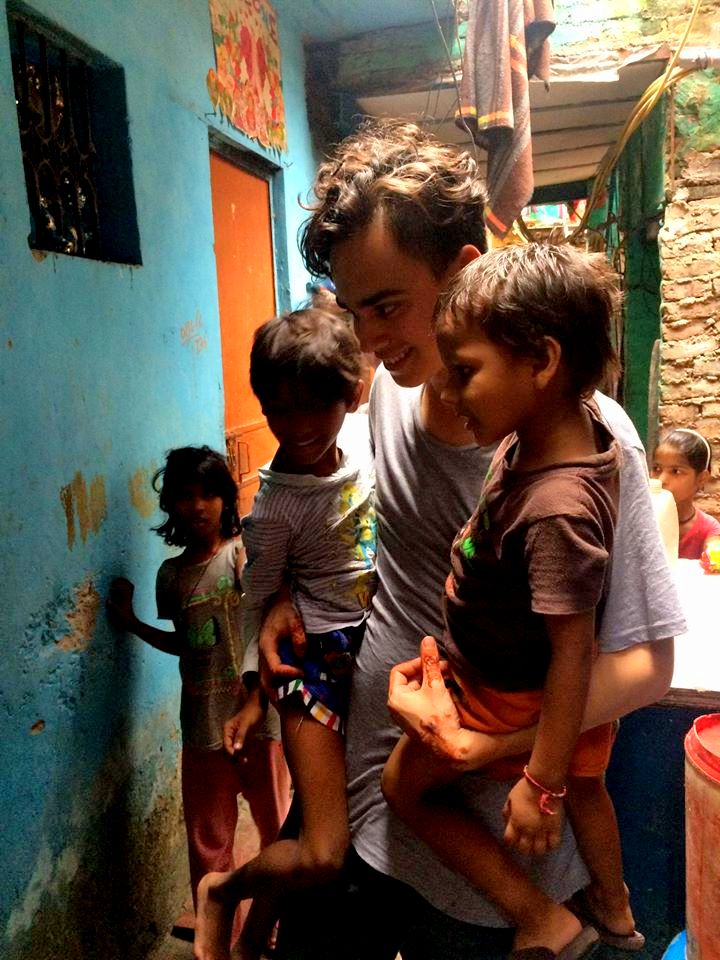 They say that love increases when shared. 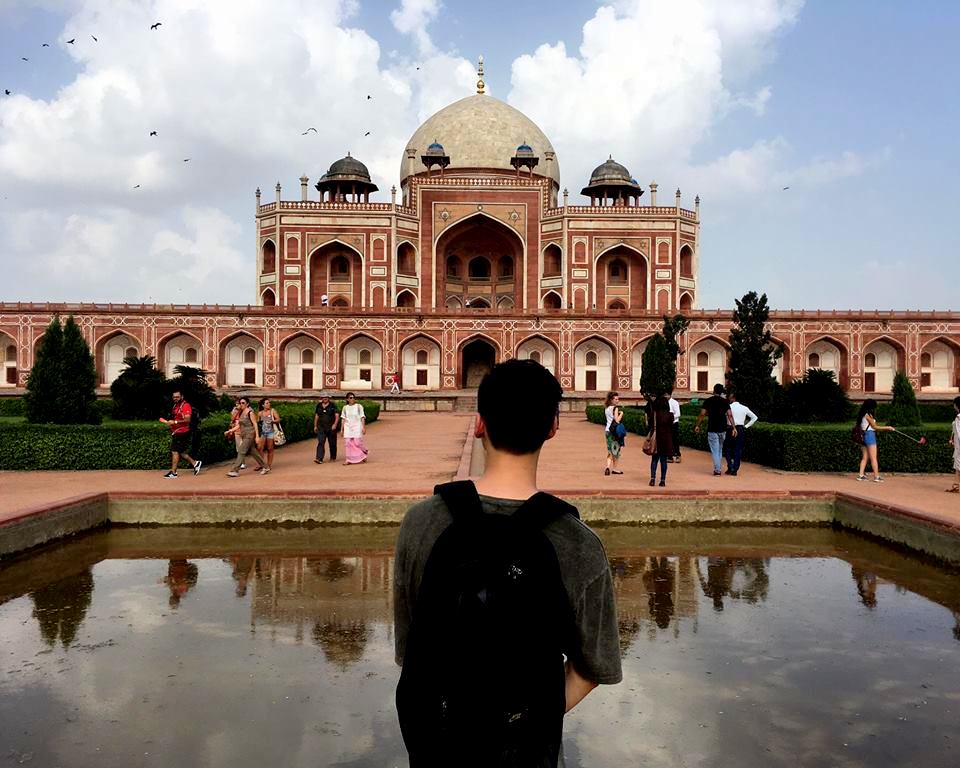 An afternoon well spent at the Humayun’s Tomb. 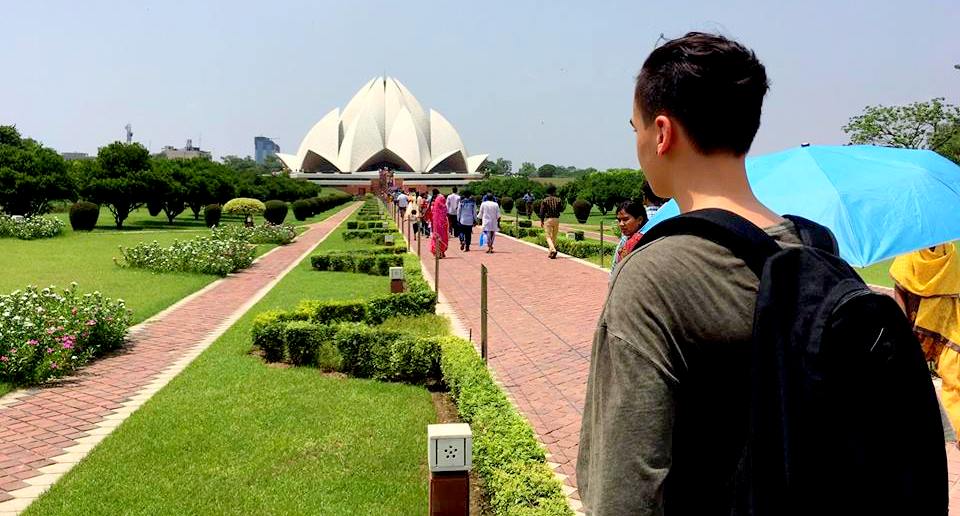 Exploring the beauty of Lotus Temple. 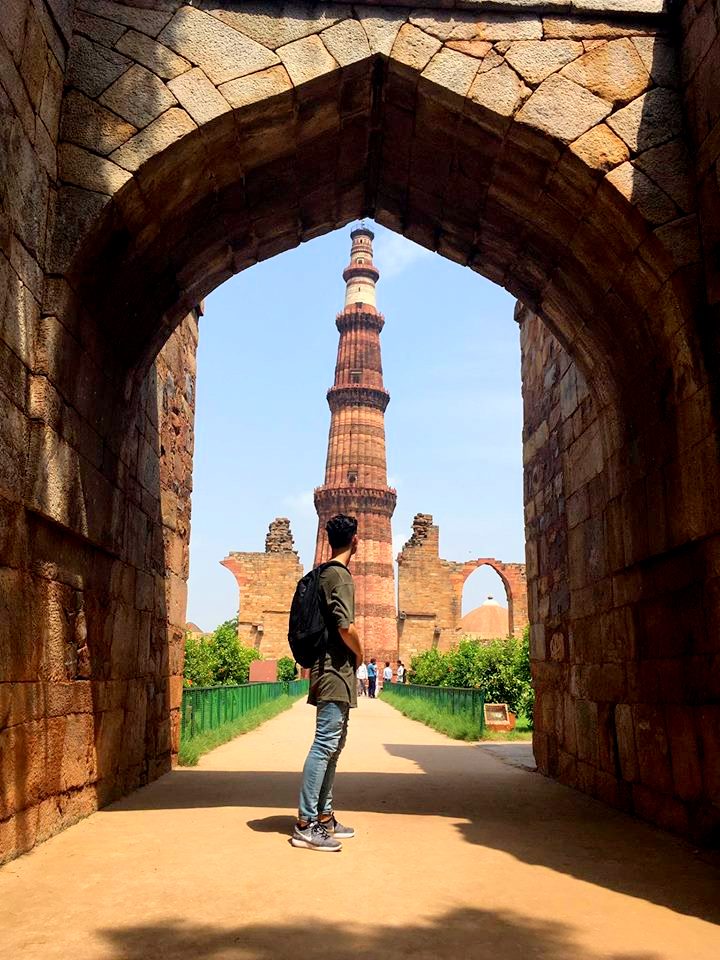 Julian gazing at the Qutub Minar. 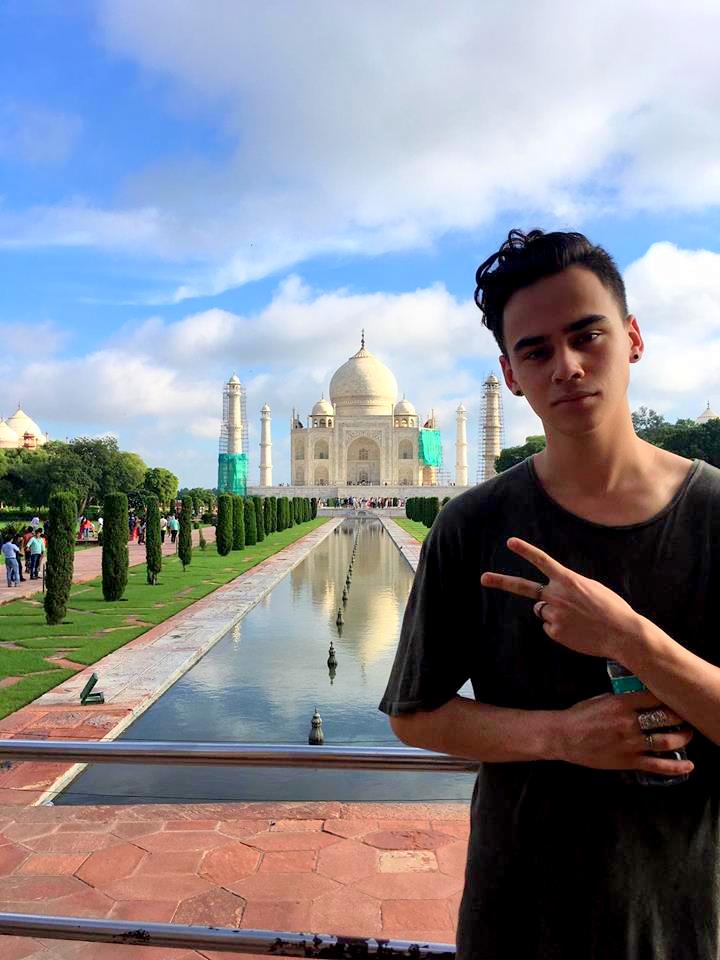 Julian, posing in front of the epitome of love – Taj Mahal